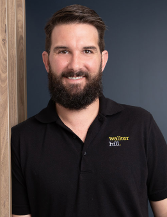 Walker Hill Group provides businesses with support and advice in a range of areas, Finance, Accounting and Digital Marketing. The business assists from start-ups to well-established companies, across a variety of industries.

Ryan Carter, Finance Director of Walker Hill Group understands business is personal and that financial goals are unique. He helps customers in finding the best possible outcome within their current situation and supports them in making their next financial decision. He and his team assist in areas including business loans, home loans, refinancing and investment loans.

One of the challenges Ryan faced was that knowledge was often held within the team member’s head. Not having information written down and documented also made it very difficult when hiring new people as this meant a team member would need to constantly instruct and teach step by step on a new employee training process.

Ryan and his team were under pressure by running daily operations and spending a significant amount of time teaching and guiding new staff.

“We found that a lot of information was retained in people’s heads rather than putting it down on paper, I guess, and enabling us to grow the business. We found it hard to put new staff on because there was always that problem of someone’s got to take the time to obviously show them the ropes and the hustle of things.”
- Ryan Carter

2. Reflecting on what needs to be improved within the business

Running operations in the office reflected on Ryan’s not being able to pay enough attention to what could be improved and done more strategically in the business. The time consumed in the day-to-day running of the business was overwhelming and could be redirected to growing the company.

Ryan wished to free up some time and equip his team with tools and strategies so they would be able to take action and ownership of their roles.

Ryan needed to clarify who were the key personnel that hold relevant knowledge of the running of the business.

He wanted to break free from the day-to-day running of the business, provide his team with new tools and strategies to take the initiative and be less reliant on him.

This was when they decided to approach the YBM SYSTEMology team.

Certified SYSTEMologist Greg Gunther and the YBM SYSTEMology team assisted Walker Hill Finance in pinpointing who were the key personnel that hold important knowledge in the running of the business. Ryan needed to document all the relevant information so it was not only in the people’s head, and the staff could work consistently and without him.

Writing down processes also helped Ryan when hiring new employees. While pointing them in the right direction, it enabled them to perform in a more self-sufficient way, freeing up the remaining team members from the pressure to teach everything to them. 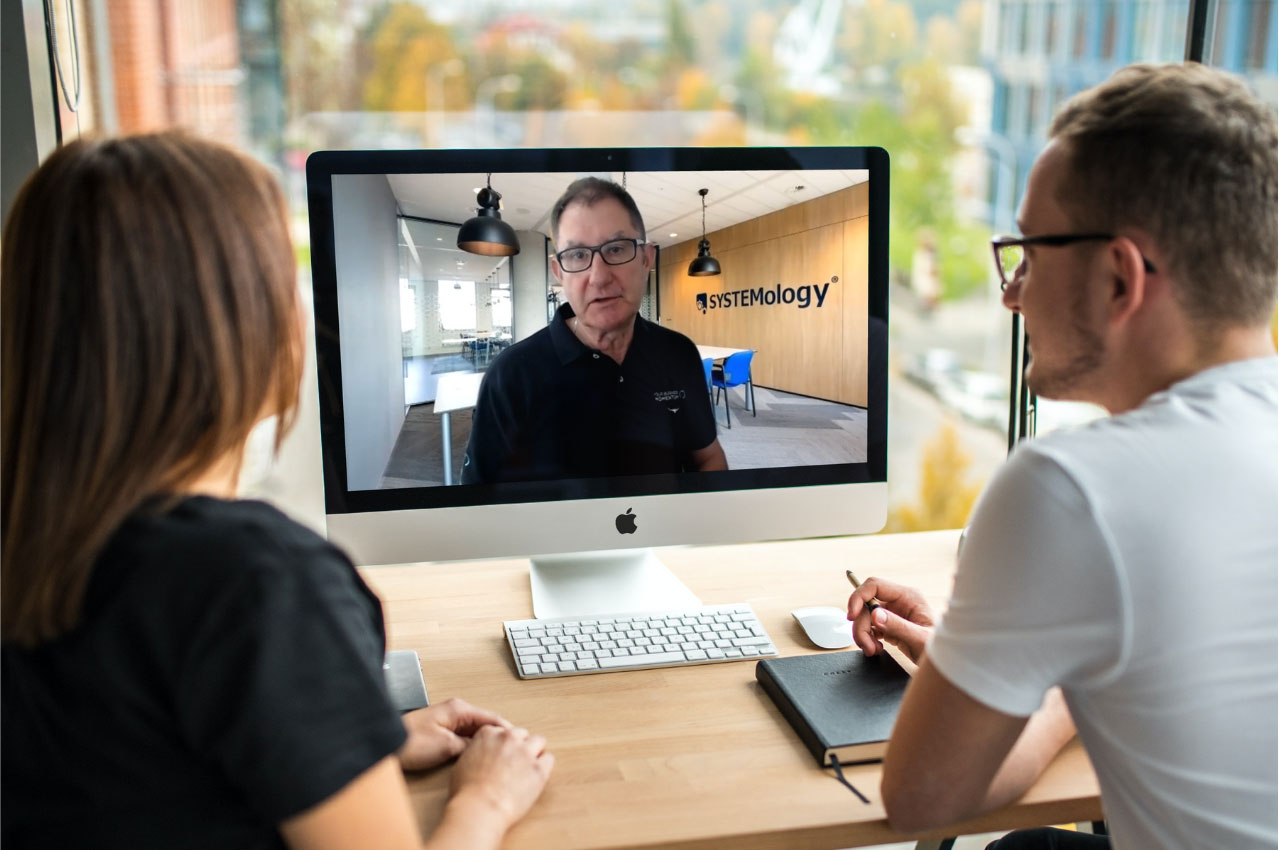 Freedom from the daily operation of running a business

The YBM SYSTEMology team mapped out, extracted and documented Walker Hill Finance key processes which released Ryan from the day-to-day operations activities. Having systems in place has provided his team with appropriate strategies and tools so they could autonomously do their job, allowing Ryan to have more time to focus on other important aspects of the business.

Consequently, having more time enabled Ryan to reflect on what they were not doing right and on what could be improved to further expand the growing of the business.

As the SYSTEMology process is designed to work without the business owner being involved, Ryan acknowledged how seamless the whole experience has been for him and his team.

“I thought it was really good, I was lucky enough, I guess, I was involved in the first couple of meetings which were only an hour of my time a week, and then I was able to, or you were able to, I guess, pinpoint who the key people were within my business that could then I guess, do some of those meetings for me, work with you to formulate that kind of process. So, the burden wasn’t, I guess, put on one person to sort of do a week in, week out. But even so, it was still only an hour of people’s time. So, it worked out really well.”
- Ryan Carter

What’s Next for Walker Hill Finance?

Now that Ryan was able to identify where the shortcomings might be, he is looking forward to working out new processes and continuing to grow the business.

We’re just really grateful for, I guess, the opportunity to give this a go. And I think we’re looking forward to the next stage as well, which will be, you know, trying to I guess now that we’ve pinpointed where our shortcomings might be, working out new processes and that’s set to bring in and documenting those and I guess it’s ever evolving, so it doesn’t sort of stop, but hopefully it’ll give us some near efficiencies that we’re kind of looking for.”
- Ryan Carter

If you’re ready to get started with using systems and processes in your business and want to fast-track the process, then book a call today to find out more information on getting started.

The YBM SYSTEMology team looks forward to hearing from you.

GET THE HANDS-ON SUPPORT, STEP-BY-STEP TRAINING AND PROVEN TOOLS YOU NEED TO BUILD A SYSTEMS-DRIVEN BUSINESS

Check Out Our resources

© Your Business Momentum 2020
All Rights Reserved