Stop Micromanaging: Teaching Yourself to Let Go to Grow

One of the difficult transitions for business owners is this transition from being a manager, bordering on being a micromanager, where you physically have to have your hands and arms into everything, versus actually leading where you want people to surround yourself with people who are very, very skilled in what they do.

It's often difficult for a manager to actually step back and let go. It's one of the biggest issues that we come up against. There's just this temptation to always want to step in.

Because potentially, people are not going to do it the way that you want to do it. Or even maybe it's quicker for you to do it because you'll just get it done. And, whatever you leave other people to do, it won't be done, to my level of satisfaction.

So it's important that we, first of all, understand what people's skills are. We know that we're most motivated when we're actually doing the things that we love doing.

So in our recruiting processes, we need to be very, very clear about the sort of skills that we're looking to recruit into. But then importantly, when we do recruit them, we give them that scope and freedom, to be able to demonstrate those skills.

Our job as leaders then is to support and mentor them through that, even though it might be tempting on many, many occasions to want to step in, and actually show them how to do it your way.

Create the space to allow people to step into it a task or project on their own. They may actually make mistakes, but that's how we learn.

Creating the space to allow people to step into it first and foremost, knowing full well, they may actually make mistakes, but that's how we learn. And our job as a leader and mentor to these people is to be there, to support them through it, make sure that we guide and it will help them to grow through the process. 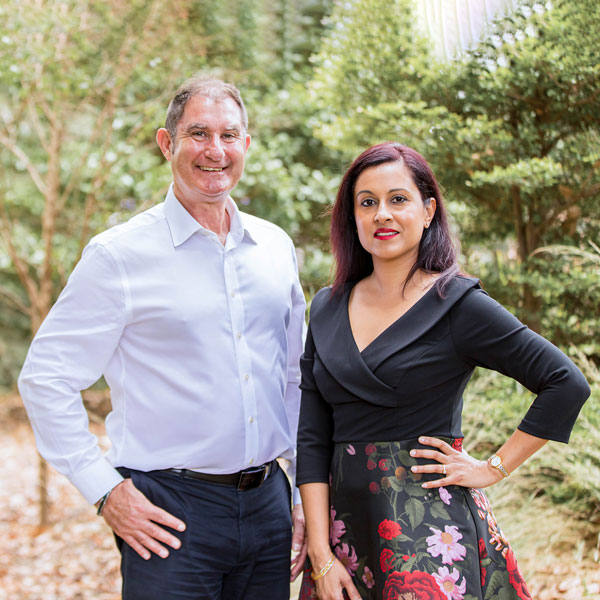 Running a business can feel overwhelming, but it doesn’t have to be.

Discover How we can Help

Find out more of our business resources

© Your Business Momentum 2020
All Rights Reserved